Borders is a one-stop shop for everyone, with books that are powerful and literally inspiring. We believe today a reader and tomorrow a leader. It caters to all age groups with a variety of products such as books, toys, games & stationery. Borders is a part of the Al Maya Group, which opened its first store in 2006 and since, then it has been our mission to be the perferred place for knowledge and entertainment throughout the Gulf region. It provides a great selection of promotions through the year for our various products. Borders believes in selling books to educate the general public in matters of life, history and entertainment around the world. It caters to all age groups we ensure to keep an array of products to satisfy every individual.

Where a smile meets a giggle Smiggle, the world's greatest kid's lifestyle brand is the ultimate creator of colourful, fun and fashion-forward bags & accessories! Founded in Melbourne, Australia in 2003 Smiggle products feature exclusive designs and bold colours that are perfect for school, homework, travel & fun! Whether you're finding a birthday present or shopping for school, there's something for everyone. 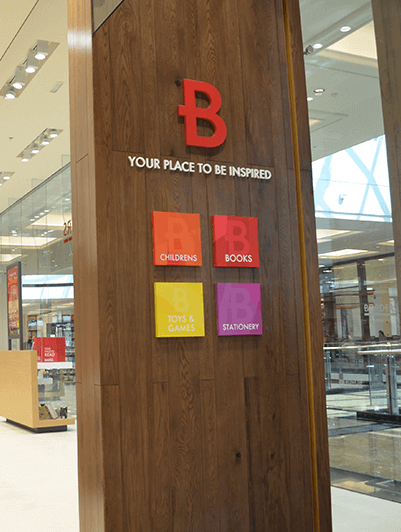 Have the results there

MALL OF THE EMIRATES 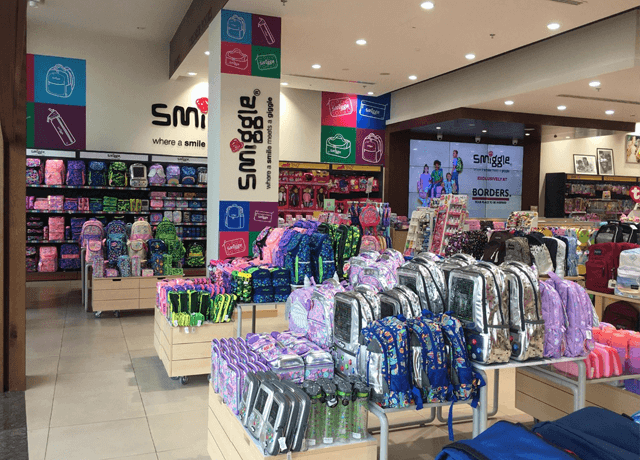 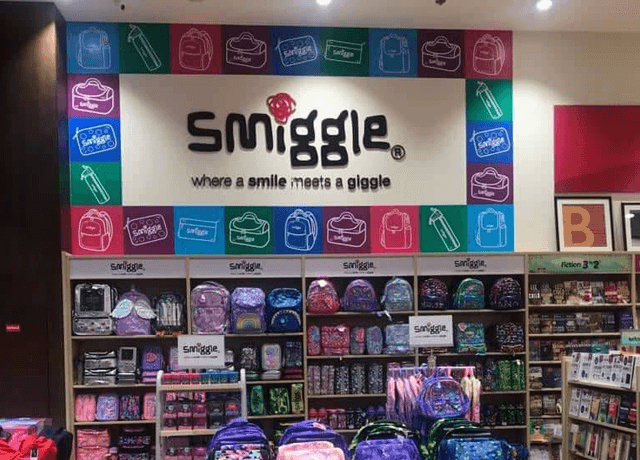 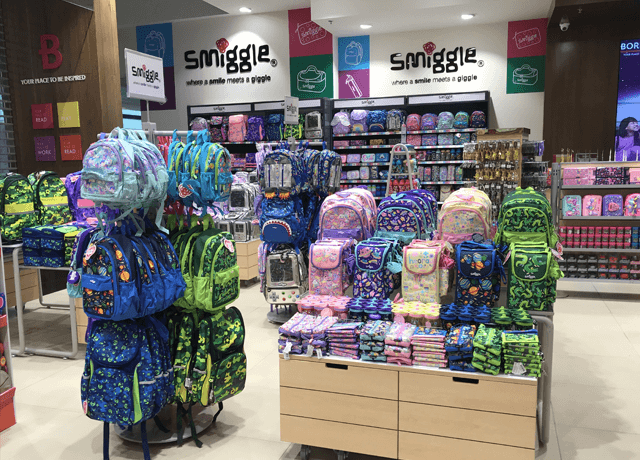 Hello. Thank you for subscribing XZY